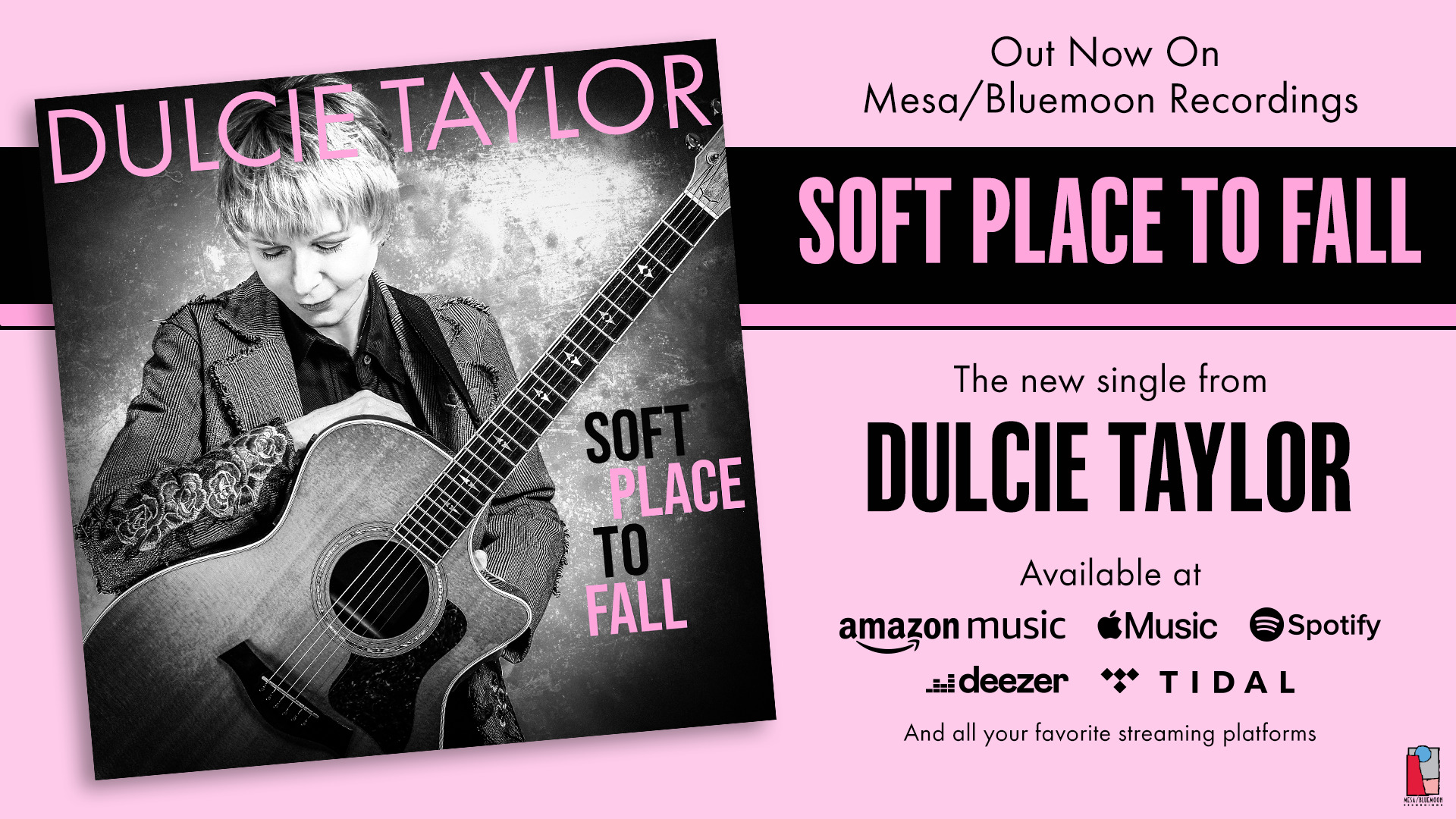 “Everything about her new single feels like a caress. The melody is gentle and intoxicating, the production foregrounds the irresistible sweetness of Taylor’s voice, the lyrics are pure consolation, the backing vocals have roots deep in gospel, and the drums are as stately as the best and most poised modern Adult Alternative.” -Vents Magazine 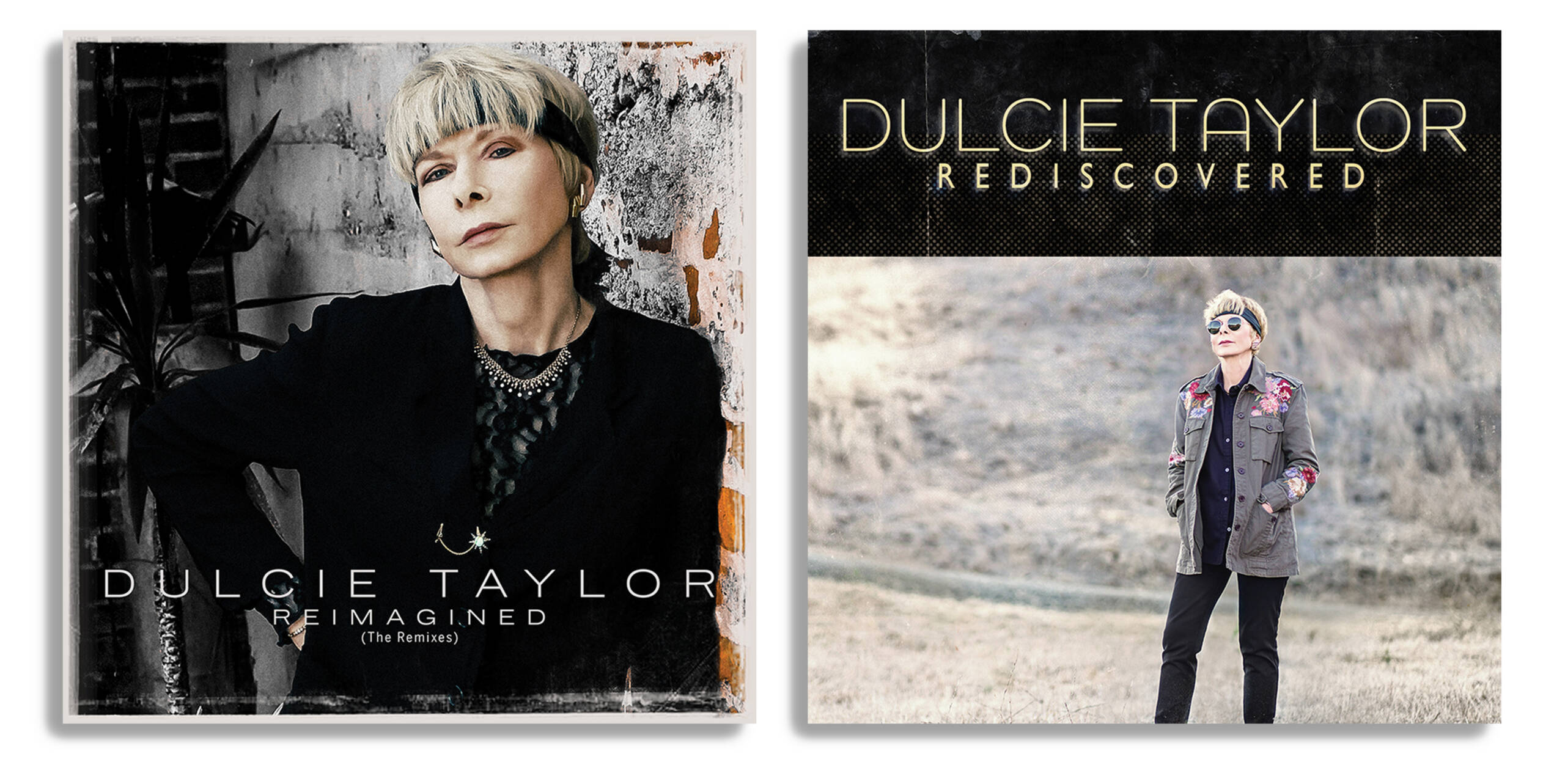 “Ingrooves Music Group (part of Universal Music Group) has informed Mesa/Bluemoon Recordings that so far, my two most recent releases, the EPs “Reimagined” and “Rediscovered,” have been streamed HALF A MILLION times by listeners all over the world! I thank everyone who is listening… I’m very touched by the streams coming in from Ukraine!”

“Halfway To Jesus” is the latest Music Video and first single from “BETTER PART OF ME”, Dulcie’s 2018 release.

A recent performance of “Woman I Used to Be” at The Siren in Morro Bay. The song is from my 2004 release “Mirrors and Windows”.

“When the Cherokee Roamed” is the second Music Video release from the 2015 Dulcie Taylor full length release “Wind Over Stone.”

“Not Here, Not Today” is the first single and “Official” Music Video from the 2015 Dulcie Taylor full length release “Wind Over Stone.”