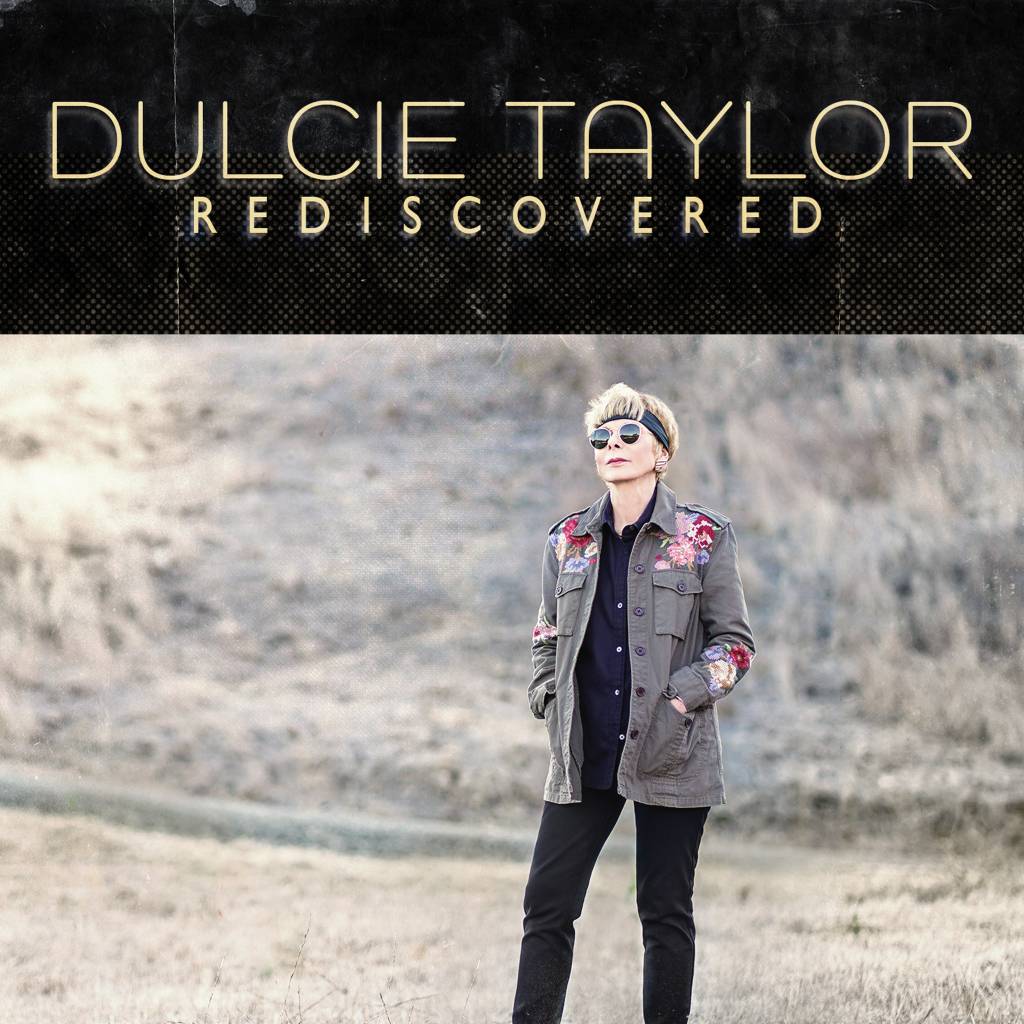 On March 12th, fellow singer/songwriter Dulcie Taylor released her new six-song EP titled “Rediscovered.” It follows her critically acclaimed EP “Reimagined,” released last year and features songs from throughout her 20-year career. The album kicks off with “Woman I Used To Be,” a favorite among her fans, as the song simmers with a blues vibe that just rides the red line of rocking out with anger. Next up, is one of the newer songs from her 2018 album “The Better Part Of Me.”

The song is called “Watch Me Hurt” and deals with heartbreak, done with an elegant touch of acoustic country twang. The music of “First Kiss” simply floats along on this fragile ballad, before Dulcie Taylor closes out her new album with the more up-tempo country pop touch of “Maybe” (from her 2004 album “Mirrors And Windows”), along with “Better Part Of Me,” which allows her vocals to become the star of the song. To find out more about Dulcie Taylor and her latest release “Rediscovered”.